A Retrospective
by Alan J. Gerson

Born Sophie Greenberg to immigrant parents from Romania, Sophie grew up and attended public schools in the Bronx.  During much of her depression-era childhood, her family was in dire financial straits.  Young Sophie found an outlet in athletics and games.  In particular, she fell in love with tennis.  A cousin provided a hand-me-down tennis racket which her family could not afford.  Sophie took out books about tennis from her local public library and taught herself the game on public tennis courts.  She also resolved to grow up to become a physical education teacher, becoming, along with her brother, the first in her family to attend college, matriculating at Hunter College and then Columbia University’s Teachers College for her Masters Degree. 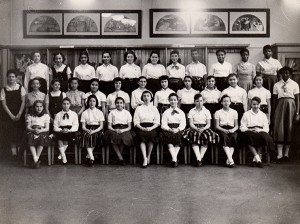 When my mother retired, her students composed the following poem for their yearbook in her honor:

Mrs. Gerson gave new meaning to the word protect,
because she taught us to apply it to ourselves.
We will not be a generation whose health is wrecked,
and we’ll put trophies, she inspired, on our shelves.”

[This poem was read into the Congressional Record by Sen. Daniel Patrick Moynihan on the floor of the U.S, Senate as a tribute to Sophie Gerson before both Houses of Congress.] 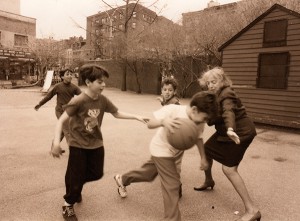 After she retired, Sophie twice ran, and was overwhelmingly elected, to Community School Board 2, on which she served as President.  It’s no coincidence that during that time District 2 led the school system with many educational reforms, including a revised hygiene curriculum responding to the AIDS epidemic, expanded health education and services, a model discipline code, and improved nutrition in school meals, as well as the District’s acclaimed reading program, hands-on science education and smaller sized new schools. 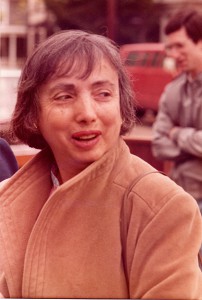 Sophie was a Community Board and Youth Committee member; PTA officer; delegate to the United Parents Association; President of her chapter of Women’s American ORT (which supports vocational education here, in Israel and worldwide); and a Chapter Chairperson and Delegate Assembly Member of the United Federation of Teachers.  She served on the commission which drafted the prototype for the City’s first school decentralization law.  Sophie was appointed by Manhattan Borough President C. Virginia Fields to the screening panel for the Board of Education and to the Public Library Advisory Commission.  The Sixth Precinct selected her to attend the Citizens Police Academy.  My mother was also a leader in the civic life of our community and our City and in local political clubs and national political affairs.  She did all this at the same time as she raised two children whom she loved with all her heart and soul and who loved her the same.  She was married to Herman Gerson for 56 years. 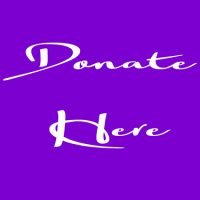